This week we had the rare privilege of hearing the perspective of a passionate young Rotary leader. Kaitlin Piggott is 21, has been a Rotarian for just over 12 months and is Secretary of the very progressive Rotary Club of Kent Town in South Australia.

Ever heard of “jibber jabber”? If you’re interested in attracting young members to Rotary, you might want to find out what Kaitlin means by the expression.

Kaitlin went on Rotary youth exchange to New Zealand five years ago and sees that experience as life-changing in terms of making her the better person she is today.

Listen as Kaitlin explains why she thought she would NEVER join Rotary, then shares her love of her Rotary Experience, what she likes about her club and the ways in which she likes to help others.

If you’re looking for inspiration, watch this:

We’re just coming to the end of our first 3 months as E-WA and things are really looking good! We have 15 in our community and are in discussion with potential new candidates.

The Three-Month club review covered:
– our many successes;
– the opportunities we have before us;
– and the key tasks that lie ahead.

If you would like to know more about us and where we want to go, please take a moment to view the Chair’s Club Review presentation.

Mike has been a Rotarian for 15 years and is passionate about the contribution that a good club Vocational Services program can make to the community.   He sees the  the range of activities covered by the Vocational Services Avenue of Service as key to the health and wellbeing of clubs, with a  good vocational program helping to bond the community and the club. With vocational opportunities starting at age 0 with the Imagination Library (childhood literacy) and extending through school-age scholarships to pride of workmanship awards for people of all ages, Mike has a point.

Listen to Mike’s presentation as he outlines the range of vocational services available to clubs, and suggests ways in which clubs can use vocational activities to  enrich members’ Rotary Experience.

Our new provisional Rotary e-club is going from strength to strength as our team of experienced Rotarians and enthusiastic new recruits steadily builds a new Rotary entity.

Last night we lost one of the team of three who kicked E-WA off earlier this year, as Simone Collins reluctantly tendered her resignation. Family, business, study and other commitments were making it very difficult for Simone to engage in club activities to the extent that she wanted.

We wish Simone all the very best and thank her for her contribution to the formation of our club.

The loss of a member serves as a timely and valuable reminder to us that our members are the most important element of our club. They own E-WA and without them we are nothing.

With that in mind, we’ll be redoubling our efforts to consult with our members about every aspect of our club as we continue to build for the future. 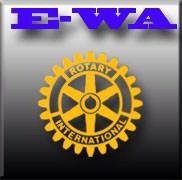 Linda, who is also Handicamp Chair 2014-15,  spoke on the history of Handicamp and the benefits that accrue to the 40 or so young people who participate in the annual Handicamp event.

Handicamp is an annual six-day event that provides 20 young people with disabilities  the opportunity to take part in a range of stimulating and fun activities.  Support is provided by the organising committee and 20 young carers or “buddies”,  who get a lot out of their participation in the event.

More than 1200 awardees have taken part in Handicamp since then District Governor Ron Sloan inaugurated the first event 32 years ago.

Want to know more?  Listen to Linda as she describes the amazing success story that is Handicamp.

As a brand new Rotary club, we at E-WA have a lot to learn about the core things that make Rotary so important to the social structure of our society.

That’s why we’re delighted that the Board, leadership team and Avenue of Service Chairs of our own District 9465 have responded so positively to our invitation to visit us as guest presenters. District Governor Nominee & Handicamp Chair Linda McLerie will be joining us this week, to share the good news about Handicamp 2015.

We’re also thrilled to be welcoming presenters from elsewhere in Rotary.

Over the next few weeks, we’ll look forward to hearing from the following presenters:

Watch this space for more, as we share the presentations made by our guests.

If you’d like to be a guest presenter at E-WA, we’d love to hear from you. 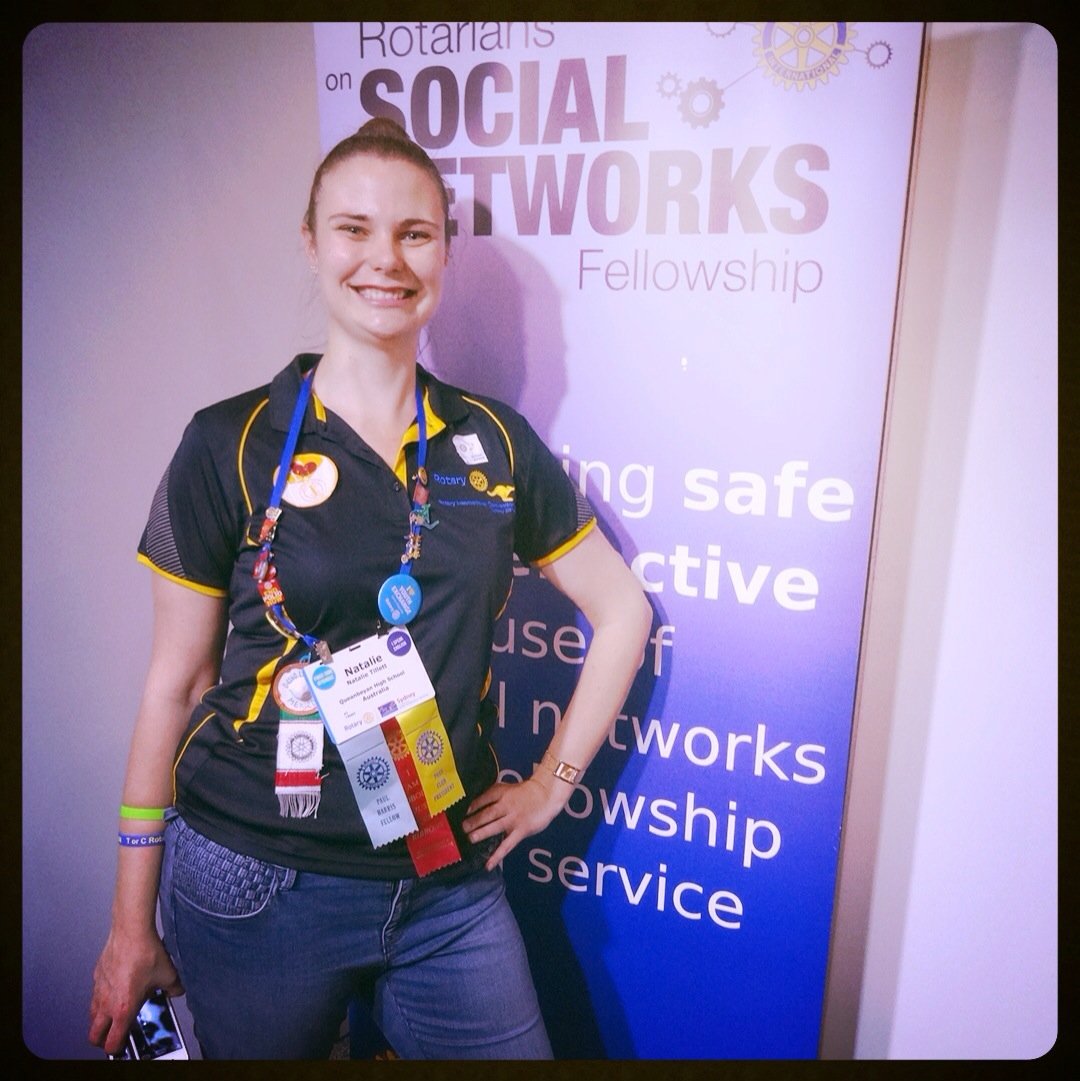 Image: District 9710’s Nat Jupe will be telling us about the very successful Interact program she supports 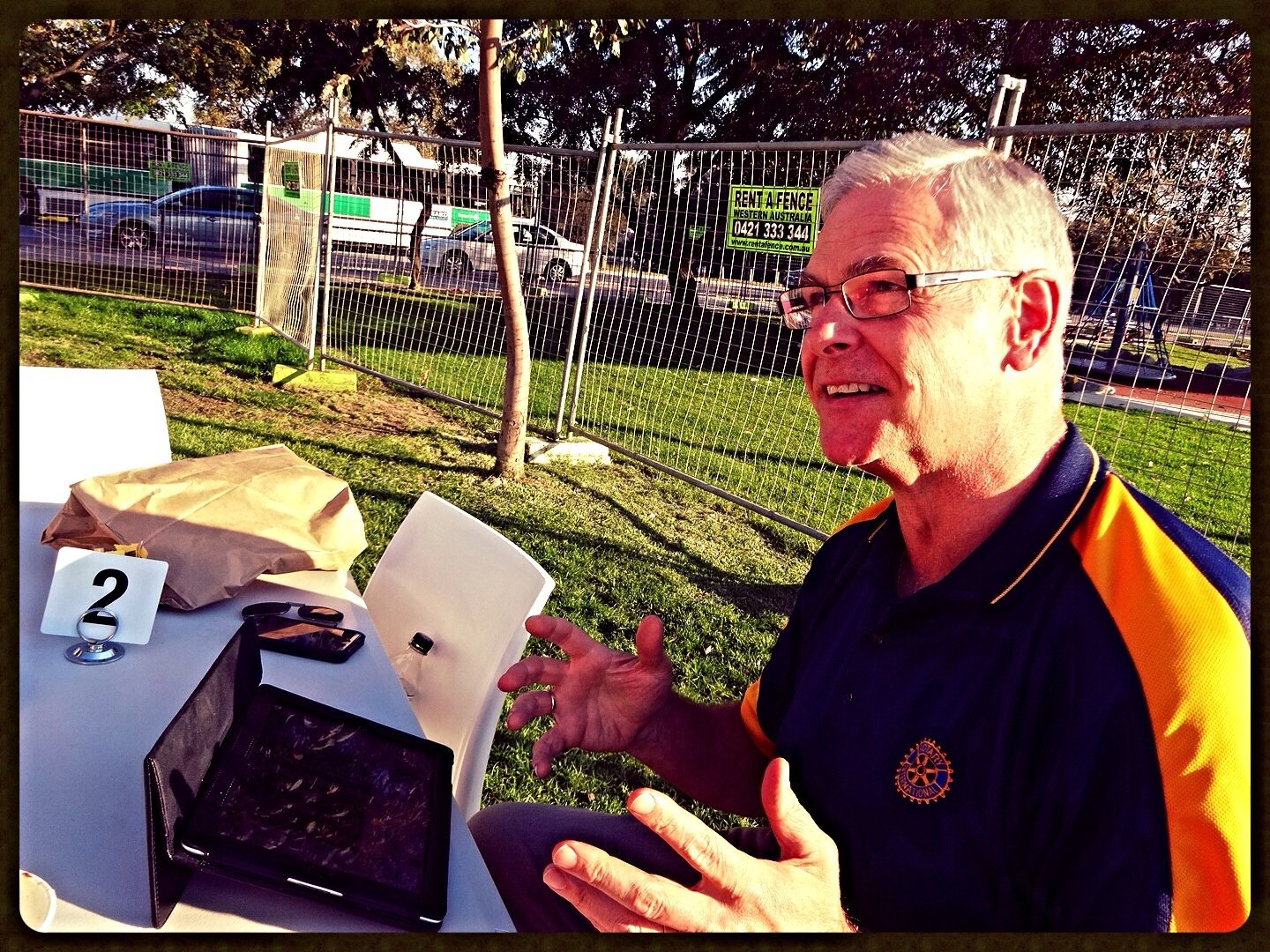